One person can make a difference 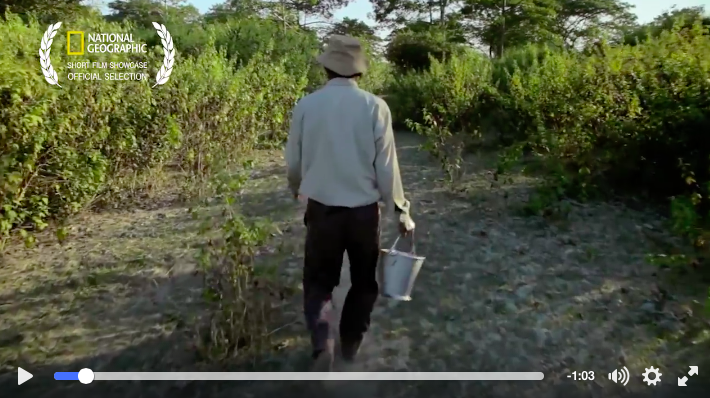 One man plants a forest on a barren island. Years later it is larger than New York’s Central Park.

We like sharing amazing stories. Here is one of how a single person can make a huge difference. Captured in an award-winning short film, we learn the story of one Indian man that has been quietly planting trees in a barren wasteland for decades.  Fast forward to today and his forest is now bigger than Central park. Why did he plant so many trees? To save his island.

Since 1979, Jadav Payeng has been planting hundreds of trees on an Indian island threatened by erosion. In this film, photographer Jitu Kalita traverses Payeng’s home—the largest river island in the world—and reveals the touching story of how this modern-day Johnny Appleseed turned an eroding desert into a wondrous oasis.

Funded in part by Kickstarter, “Forest Man” was directed by William Douglas McMaster and won Best Documentary for the American Pavilion Emerging Filmmaker Showcase at the Cannes Film Festival in 2014.

Jadav closes by saying “cutting these trees will bring you nothing”. How true that is. We see his meaning that instead of short-term gains of destroying or harvesting the forest, look at the abundance and long term benefit from creating this forest, the enlarged eco-system, the wildlife population growth, the island stability. There is a lesson for us all in this story.

The Benefits of Volunteering ➝ 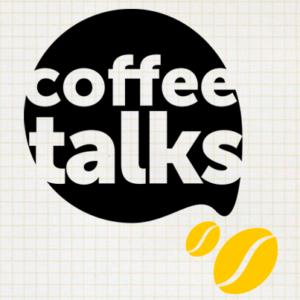 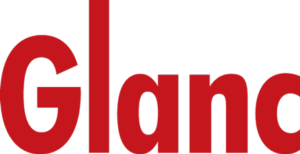 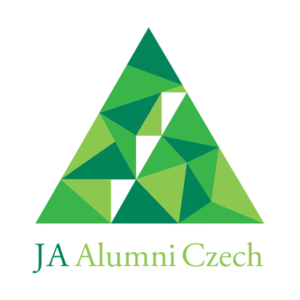 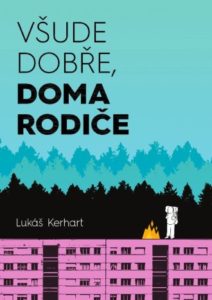